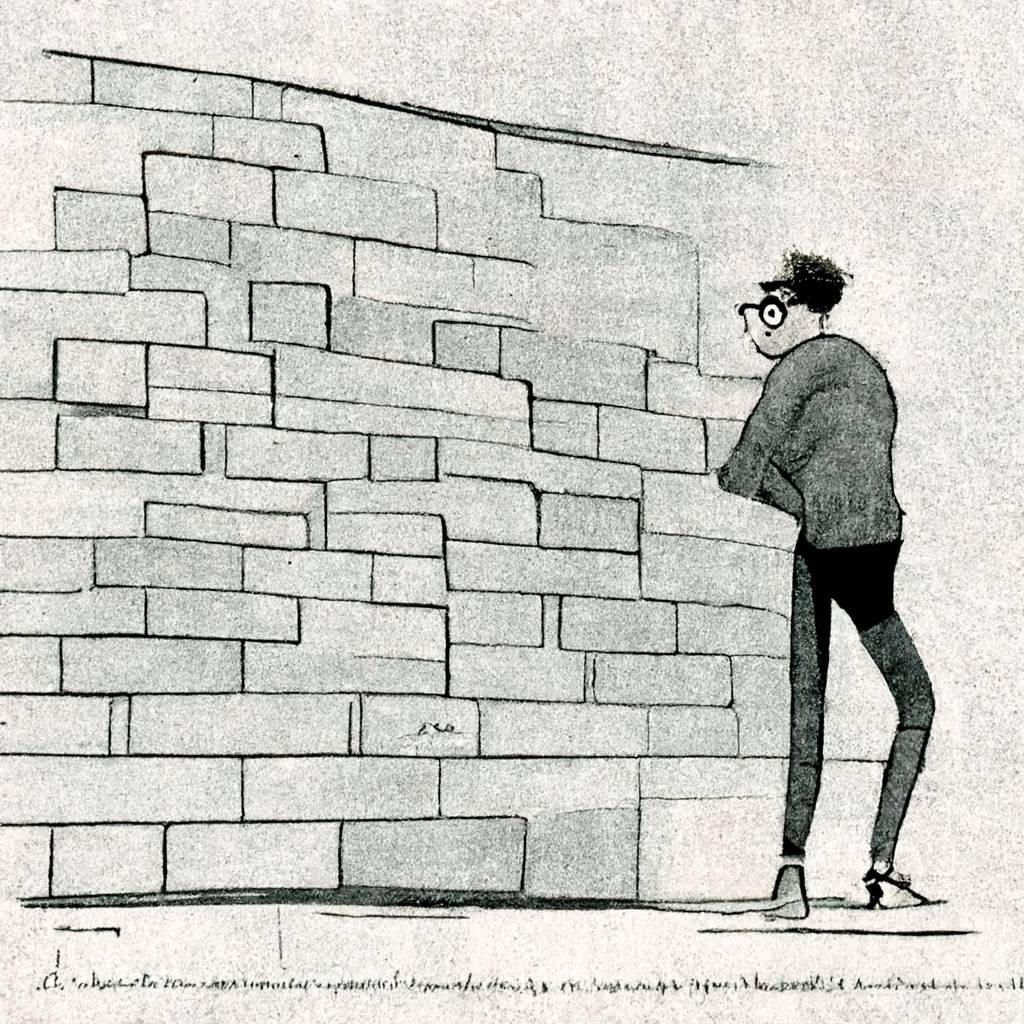 Addressing the social, as well as the technical, aspects of change

You’ve got an excellent idea for your organization. You’ve spent time carefully crafting your story and begin to share it. Then something begins to happen; perhaps there isn’t anything as dramatic as a slammed door or “NO” screamed in all caps. But there’s a hesitation, an avoidance, or an ongoing series of “whataboutism” that increasingly frustrates and drains energy. Congratulations, change agent! You’ve met resistance.

Workplace changes are sociotechnical, or having both a technical and a social aspect. The technical change part is the mechanics of how a task is performed. There might be technical detail and nuance to be debated. However, what is a far more significant source of resistance is the social aspect of the change. Social refers to how those affected by the change believe it will alter their organizational relationships.

Change, even wholesome, necessary, and positive, can provoke a sense of loss in individuals. Sometimes this sense of loss is legitimate, like when a company closes down its “innovation hub” or no longer recognizes “Quality Assurance (QA)” as distinct from the engineering job family. In other situations, the change is perceived as a loss of dominance, control, power, and/or a sense of familiarity.

In one case, they dig in and close down. Those resisting demand what is lost be returned. Without a recognized, new identity for the participants, our change narrative induces a counter-narrative: an energetic incitement to return to the way things were.

“persistent reduction in output, an increase in the number of “quits” and requests for transfer, chronic quarrels, sullen hostility, wildcat or slowdown strikes, and, of course, the expression of a lot of pseudological reasons why the change will not work. Even the more petty forms of this resistance can be troublesome.”

This response is so typical that many executives assume resistance to anything is inevitable. Yet, changes must occur for businesses to thrive. This doubly for the all-important “little” changes that constantly take place: changes in work methods, in routine office procedures, in the location of a machine or a desk, in personnel assignments and job titles.

“You never want a perfectly fit, coherent, and therefore stable system (therein lies stasis and death)… for a system to evolve and thereby persist over time requires a certain (unspecified!) resilience more so than stability.” – Alicia Juarrero

Opening Oneself (And Others) To Change

The other way people might respond is to open up. This opening requires a shared assumption that there is something new here and that we will find our way into that newness together. What does that mean, practically?

The easiest way to getting buy-in to a change is when those affected by it are co-creators. While this participation may sound simple in theory, in practice, it does entail careful handling. Participation is a feeling on the part of people, a belief that their needs are being heard and concerns addressed. Participation is not inviting people to comment or attend a meeting and checking the box ‘done’. Employees must be treated as having treasured insight and opinions rather than a target to be pumped for carefully calculated questions.

That is why the identity piece of our storytelling is so critical. A future vision they can relate to, and the relationships it entails, will mitigate the sense of social loss.

As companies grow, the complexity introduced due to fragmented API design approaches and ad-hoc, laissez-faire governance drowns any benefit the API ecosystem had while new. In this state, integrations take longer, meetings go up, and estimates get more untrustworthy.

As a result, leadership may move to establish one of any number of groups: Centers of Excellence, Design Guilds, Architectural Review Board, or API Champions. The expectation is that these specialists are inserted between the “doers” and the production environment. Their job is to ensure that designs are “done right”, mitigating the mishmash (and related overhead) that the organization increasingly toils under.

The problem with this approach, if done unilaterally, is that leadership has introduced not only a technical change - the specific THOU SHALL and THOU SHALL NOT that moves an architectural style from descriptive to prescriptive. They have also changed an API developer’s relationship with the organization by inserting an oversite group in the pipeline. The usual work relationships, not just between developers and their peers, but developers and their environments, were changed.

As I discussed above, changing the social relationships nets more than just “who moved my cheese” or “why wasn’t I consulted” whinging. The sense of loss breeds resentment, resentment creates low morale, and the quality and alignment initiative meets resistance.

That doesn’t mean the idea to decrease fragmentation and improve design cohesion was a bad one! What it means, instead, is that a different approach is needed. Rather than a top-down directive that changes the entire organization’s working relationships, the affected parts of the organization should be invited to co-create the change.

That includes listening first, talking second. It could be that not everyone agrees on what the problem is. If people are given a chance to come up with ideas, discuss the ideas of others, or otherwise be involved in the process, they’ll become invested in the change and understand it better. It is also easier to build a future inclusive identity in your narrative if those people were involved in defining that identity.

Change has both a technical and a social aspect. The technical aspect of change is about making a measurable modification in the job’s routines or practices. Change’s social aspect refers to the way those affected by change think it will alter relationships.

If we can get better about addressing the social needs of people during change, we will better positioned for long term success. Again, from the 1969 article:

The significance of these research findings, from management’s point of view, is that executives and staff experts need not expertness in using the devices of participation but a real understanding, in depth and detail, of the specific social arrangements that will be sustained or threatened by the change or by the way in which it is introduced.

Technologies come and go. But people remain the same.