This Friday, September 20th, is the Global #ClimateStrike. It is a day when millions of people will join youth activists, like Greta Thunberg, in demanding immediate climate action. This worldwide event comes ahead of the UN Climate Action Summit. To find out if there is an event in your area, check out GlobalClimateStrike.net.

Striking to raise awareness is one thing. Taking concrete actions to mitigate our carbon footprint is another. Earlier this year, I talked about how I was rethinking my approach to airline travel. After writing that piece, I signed up for three different carbon offset subscription services:

Which one is the best? After several months using each, here are my thoughts.

Of all three, Offset Earth has the clearest call to action with cute, cartoony graphics: give money, save the planet. Project Wren is similar, albeit more focused on specific initiative support.

Eden Project is a more “traditional”, non-profit website. By that, I mean it has sections for ‘Mission and Vision’ and ‘Leadership’. It, too, highlights specific projects in various geographical regions. In addition to its reforestation work, the Eden Project also emphasizes the job creation that comes from its programs.

Offset Earth has the most straightforward signup process. A new individual is presented with three monthly donations options. This “small”, “medium”, and “large” package size is extremely familiar to anyone that purchased freemium or SAAS products on the web.

There’s also a toggle for a “family plan”, allowing some degree of customization of the recurring donation size. After selecting an option, some basic name and contact info is required to create an account. Stripe facilitates payments and the overall experience is extremely clean.

Project Wren required that I answer several questions about my lifestyle and habits. This was to calculate my carbon report. After presented with the approximate size of my carbon footprint, I was then offered the ability to sponsor one of several projects, each listing its approximate impact, in ‘cost per ton’, toward offsetting my calculated number.

The Eden Reforestation Project has a one-page signup. There are five suggested amounts. There is also options to customize both the size of the donation and whether to make recurring or occur once. Donations can be targeted via a drop-down selector, requiring that you either pick one at random or open up a second browser tab to research each elsewhere on the site. To gauge impact, Eden focuses less on tons of carbon. Instead, it cites “number of trees planted” and “number of workdays created” as crucial metrics.

Offset Earth users have a shareable dashboard displaying the number of days they’ve been offsetting their carbon, the amount of carbon offset, and the number of ‘trees in the forest’. There’s an illustration showing, month-by-month, how “big” your trees have gotten.

It is cute and makes a good first impression. However, I don’t know if it is something that I’ll continually visit. It also is an approximation, as I’m told my donations have gone toward wind turbines in Turkey and improved cooking stoves in Kenya.

The emails have been approximately once a month.

Through Project Wren, my monthly recurring donation is used for Amazon Rainforest protection. Thankfully, the site also provides an approximation of the impact this support is having in the form of the total amount of carbon offset. If you wish to go deeper, Project Wren provides a personalized carbon report based on information given during signup, with the carbon calculator (my previous travel patterns profoundly stands out here). Addition actions are suggested based on this information.

I get an email at varying times during the month from “Ben”. It has included news related to the project I’m supporting along with additional calls for feedback.

The Eden Reforestation Project allows you to sign up for a monthly, recurring donation. Oddly, this does not also create an account on their site. I receive monthly email invoices letting me know my credit card has been charged. I’ve also received a monthly email letting know about their ongoing work. However, it is not personalized; for example, there’s a ‘Donate today!’ call to action addressed to someone that is already donating. The email is also from an entity, not an individual.

That said, the Eden Project was the only site where I was allowed to opt-out of email updates during the signup process. While both Offset Earth and Wren have the ubiquitous “unsubscribe from this list” links in their follow-up emails, I appreciate being given the option from the get-go.

So who is the apparent winner? The planet, of course. I can see each of these sites appealing to a different audience. Pick the one that is best for you. You don’t have to be like me, getting my kicks by diversifying my support across many simultaneous initiatives. But pick one.

And, if you’re so inclined, check out the Global #ClimateStrike. Let’s turn the climate crisis into climate action. 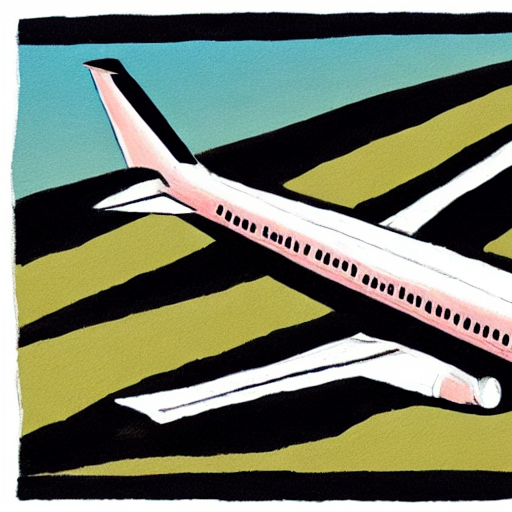