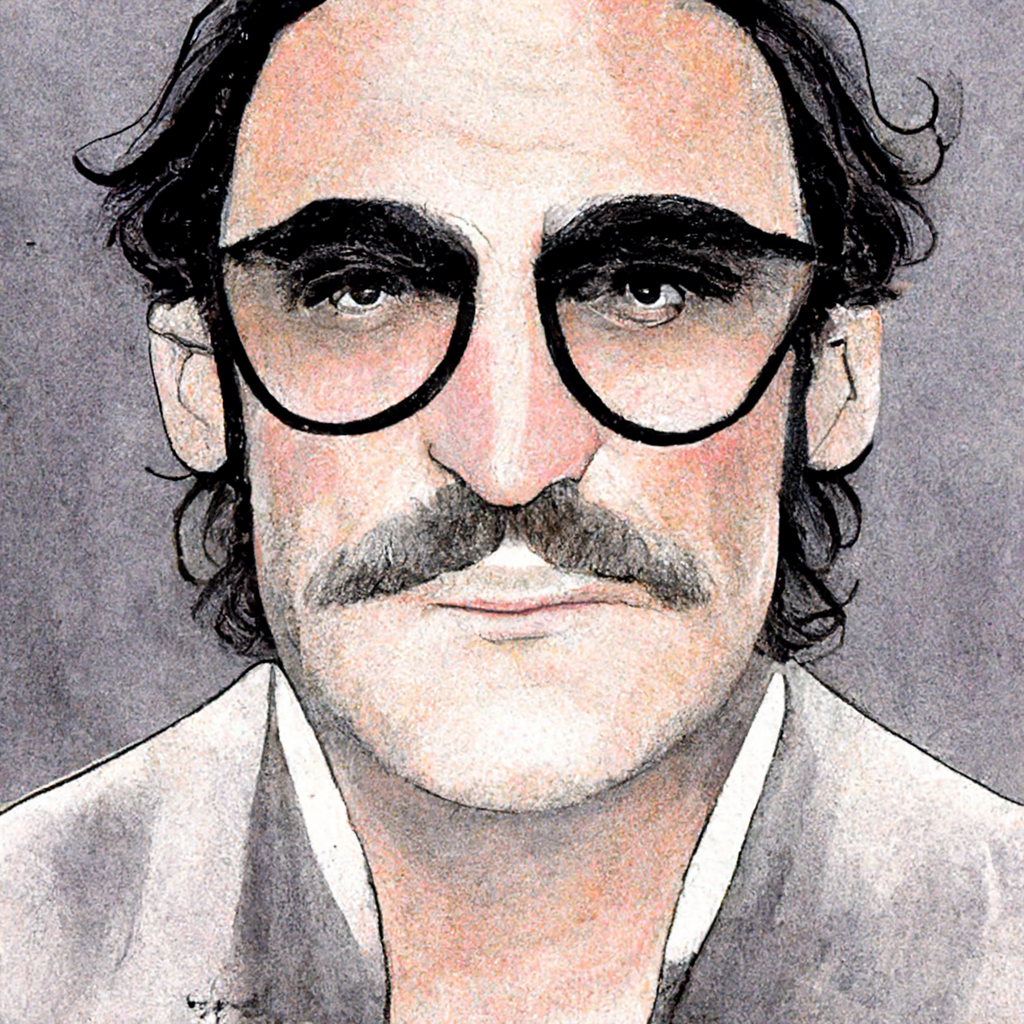 On Sunday, the Spike Jonze's near-future science-fiction romance, 'Her', won the academy award for Best Original Screenplay. It was also nominated, but didn't win, for best picture, score and production design. This is my review.

I stand outside the theater door. I've seen Spike Jonze's 'Her'. It had to be now. The family is out of town. I'm left to my own devices for the weekend. I found a time on a device. I navigated here on a device. It was a device that wordlessly spat out the ticket, and it is a device that is failing to tell me what to do next.

The ear buds are in my ears but they aren't playing any music. It's easier to keep the movie with me if there's less of the real world to interact with. And having ears stuffed with plastic grants me plausible deniability to having heard any conversation. Negligence is more socially acceptable than having peace to ruminate on an idea.

I'm busy. There's work to code, chores to do, neighborly pretense to maintain. I drive aimlessly, the chorus from the film's Moon Song, "a million miles away" on repeat in my head.

Anything you need at the speed of light. Inside every injection modeled piece of Chinese die-cast is the family reconciliation, the basis for world peace, the classroom for all of Africa and an end to suicide. It's a jigsaw puzzle never to be assembled, fragmented and frozen in impenetrable sealed plastic. I've contented myself with being able to own a piece and being OK without the rest. So has everyone else.

I'm updating statuses to initiate discussions that will never happen. I'm collecting links that will never be revisited. I'm favoriting videos I will never finish. I want to feel connected in a quantity not possible for actual consideration. I worry about link rot. I think about heat death and the moment when the last LED driven by the last fiber containing the last photon ends. What will we leave behind when the selfies, the 'likes', the memes are gone? What remains when these simulacrum of story have faded away? Huxley was wrong: Soma isn't a pill, it's a snapchat.

I'm home. I'm scrolling through family pictures absent-mindedly on my phone while watching BladeRunner. The replicants are dying. Harrison Ford is chasing someone in a transparent rain coat through a dirty neon street. The line between the Phillip K Dick's dystopia and the utopia of Brave New World, or 'Her', blur. I know. I may have never read Brave New World, but I did skim the Wikipedia article. My kids are growing before my eyes, months, years passing with every swipe; smiles under glass. Zhora asks "are you for real?"

The Google Hangout rings for attention. "Hi Dad!" a high-pitched voice says, a second before the picture syncs. My children are giddy, describing a day in overlapping bursts that are as nonsensical as they are indicative that bedtime will be much later than proposed. My wife interprets. We laugh. They're having a good time. They could be in another state. Or another lifeline. But we're together now.

The screen, with nothing more needing to be said, fades to black. I turn off the TV. I close the laptop. I reset.