Lament of the Lone Coder

The Guilt and Fear of the Remote Worker

I am writing this from a hotel bathroom so as to not disturb three children that were dismayed (well, two were dismayed, the third was content to suck on her toes) that they weren't swimming in the hotel's pool. My wife, no less weary from a week's odyssey to move us from our apartment then I am, has left to continue to clean. I either smell from a day spent manhandling boxes or the romance of joining international jet-setters really stinks. Somehow, when I contemplated a long term remote engagement with family in tow I imagined it off to a much more glamorous start than this.

In less than twenty four hours my family will be flying to Costa Rica. We're going for a month. All worldly possessions, including the beds, are nestled safely... elsewhere. We're going to places unknown. And I will be working remotely.

When Yahoo's remote workers were recalled back to the purple mothership there was speculation as to why. Some viewed it as a stealth layoff — a way of reducing headcount without the pink-slip negative publicity. Others felt it was a hollow gift to Wallstreet: a signal that Yahoo! was really serious this time. Some crowed that Yahoo! Management had completely lost it, struggling to recapture former glory by resurrecting an organizational model from more prosperous times. Then again, there might actually have been people abusing the system and a move was long overdue.

This isn't my first remote rodeo. There was the one company where, within a few months of working-from-home being allowed, 80% of eligible developers announced they were expecting a child. There was the unfinished basement where I committed to full-time freelancing beside the warm glow of a space heater. There was the leniency shown for the birth of my latest biological fork; a situation where I was working from home more days than I was at the office. All of those places, unlike the place I'm going, had a reliable mobile phone signal.

In light of Yahoo's move I do worry about how my own actions are perceived. Are remote workers taking advantage of the system? Do they abuse the freedom they enjoy outside of workplace monitoring? Is Penelope Trunk right in saying that people that want to telecommute aren't fully dedicated to a company's cause? That I am an "employee-lite" because I want to give my kids the international experience that I never had?

Questions like those are the guilt and fear Scott Hanselman calls the burden of telecommuting. Guilt because we know not everybody is as fortunate as we are to roll over in bed, pick up a plasticky tap-tappy thing, and be meaningful contributors to society. Fear because we're out of sight and, therefore, out of mind when it comes to choice gossip, spontaneously shared insight, or future promotions. That kind of guilt and fear drives me (and apparently a lot of other home-based workers) to go above and beyond — we're paying penance for the luxury of our situation and its one of the few available ways of getting noticed.

And now I'm adding a mountain villa with an ocean view to the equation. This could be a very productive month. 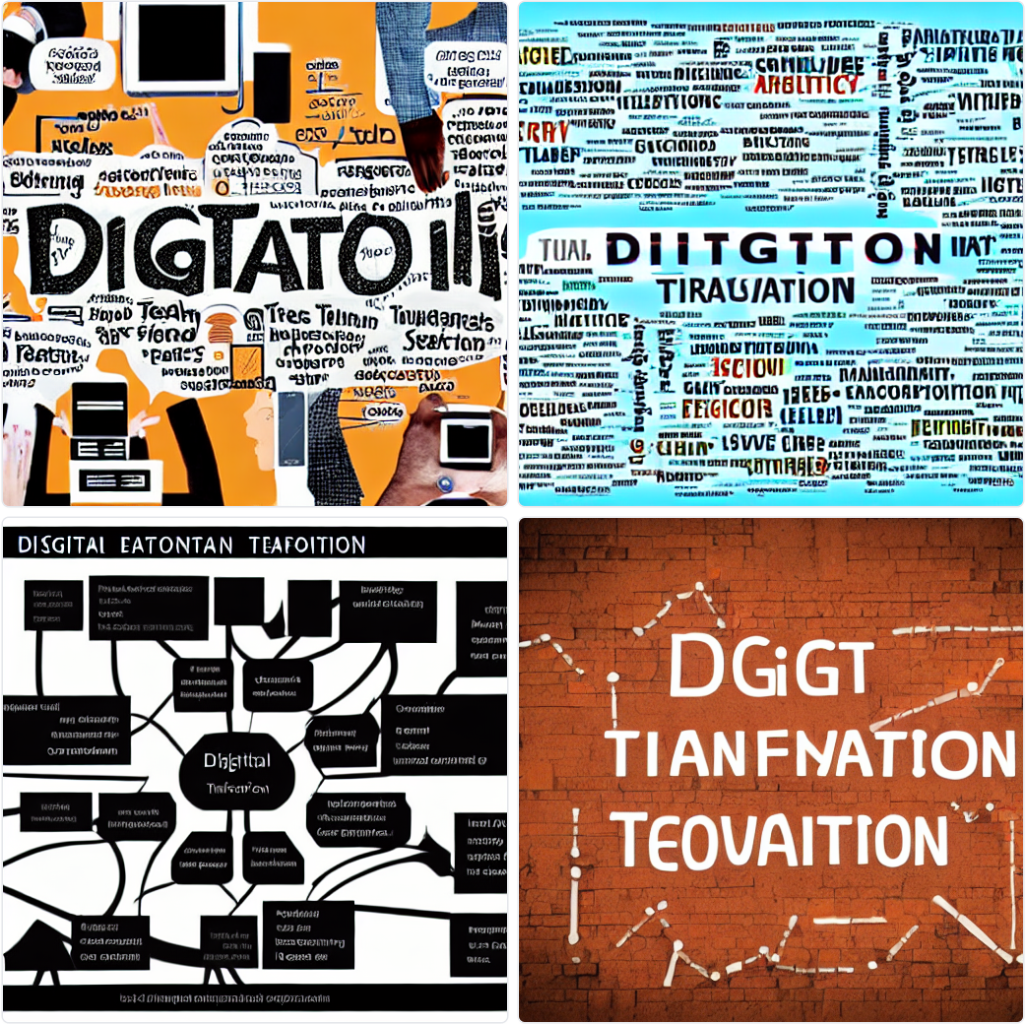 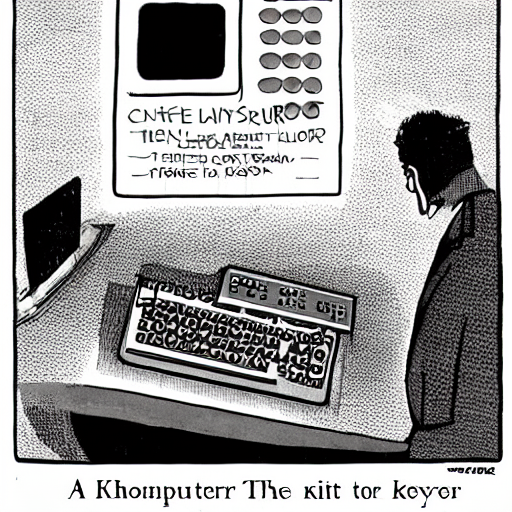