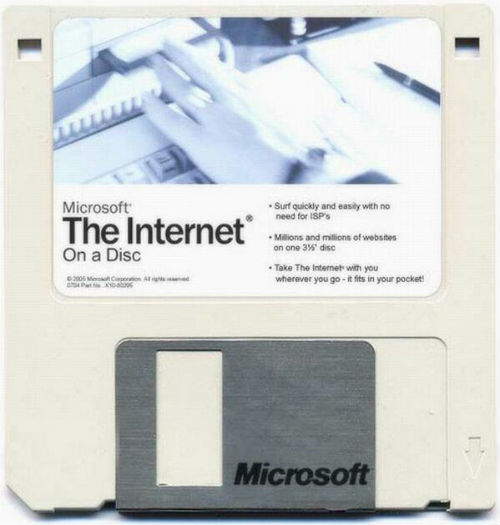 Among entrepreneurs and developers mobile is everywhere. There was the app that turned down a three billion dollar cash offer. Brick-and-mortar retailers like WalMart saw more than 55% of their traffic coming from mobile devices on Black Friday. Even the venerable overseas' Internet cafe has seen its fortunes reversed. If you have anything remotely to do with the web, chances are you'll be supporting development for an "alternative" screen, if you haven't already. That is obvious.

What is less clear is that mobile is just a speed bump on the way to ubiquitous computing. Mobile was a watershed moment because CPU cycles were no longer constrained to a physical location. We don't have to batch process our research before leaving our desks and hard line connections. This has lead to new behaviors like show-rooming, turn-by-turn directions, even planking.

The NEST Thermostat is controllable from an app. Amazon hopes you'll summon a drone with every online purchase. Even the Maker Movement is, in part, wiring their physical devices to online services. Second Life, the failed attempt to create a virtual world like the real one, had it backwards: we're less interested in bringing the physical world to cyberspace. Instead, we seem intent on embedding our digital services within in the physical world.

Despite an otherwise disappointing Google trip, one of the highlights was my talk with Simon Meacham. He serves as Head of Google's Developer Relations for Cloud Computing. He effused excitement for his work on their platform. But he was quick to clarify that the "cloud" was only an inflection point. Like mobile, it's a transitional moment in time, not a destination. He believes that ubiquitous computing will be marked by a time when when the devices we use will disappear into nothing more tangible than the bits they process. Instead of chicken pecking on and staring vacantly at we will simply talk to the air and magic will happen. The computer will simultaneously be nowhere and everywhere.

No future comes for free. I recently got a new phone. While upgrading every single app notification preference was lost. The first 24 hours after activation was a frustrating game of whack-a-mole to find what app was bleating for attention — and mute it.

Imagine if that same intrusion was no longer caged within that small, black-mirrored glass. Instead of being something that can be turned off and put away, the questionable calls for our attention were everywhere, without an ability to dismiss or deny it.

Then there is the concerns over privacy as the breadth of NSA spying continues to surface. And when it isn't governments, it is companies trying to sell us stuff. Will ubiquitous computing equate to ubiquitous surveillance? Will there be an off switch? Do we need to be all-on, all-the-time?

"The idea of a single general-purpose "computation" device is fading into the same historical background as having a single steam engine to power a whole factory, or a single electric motor to power every appliance in a house. As it fades, designers and developers have to learn to design smart things that serve the interests, abilities, and needs of people. We must create a practice of ubiquitous computing user experience design." — Mike Kuniavsky

We make the experiences that benefit and enrich the miniaturization and mobilization of digital experiences. Eventually, we'll code the interfaces when the interfaces disappear. When computation is unbound by its plastic mooring will we be asking people to conform to this new reality? Or will we be smart enough to engineer ubiquitousness like water; with the ability to ebb and flow, occupying whatever space is available to an individual?

There are exciting things on the horizon. We only have to be brave enough to see it for what it can be. 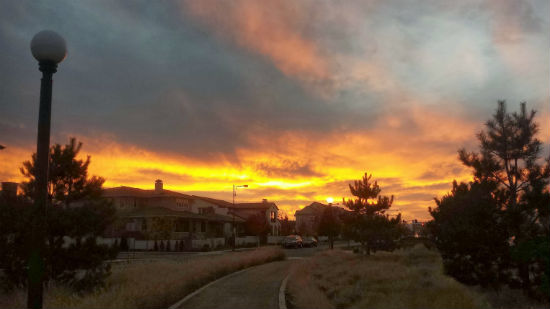 Logan, Westerns, and a Civilized Internet